This single composed and produced especially for the film, has already been released. It features Sinead Savage on vocals, Dave Wilkinson on guitar, Caspar St. Charles on drums and saxophone, and also myself on production and organ.

This was a comission by Musicamono agency in México.

Make you my man

Buy track
View on Bandcamp
Hi! we are very happy to present to you our new original soul ballad "Make you my man". This one will be featured in the new mexican film "Tu eres mi problema" by Alvaro Curiel.
Read more…
0:00/???

Abel Boquera (Vilanova i la Geltrú 1974)  is an organist and keyboard player based in Barcelona.

He started learning the piano by ear at a very young age and got his first lessons in local music schools. He joined local rock bands and his first organ "hero" was Deep Purple's organist, John Lord. Later on, he was introduced to other styles like soul, funk, and jazz and got hooked on Jimmy Smith's records and the sound of Van Gelder's recordings. He continued to study piano jazz and music theory and played frequently in jam sessions and started his professional career.

He soon performed as an organist on the Barcelona local jazz scene, mainly in demand by guitarists such as Dave Wilkinson, Johnny Branchizio, Dave Mitchell (Jack McDuff guitarist), Andreu Zaragoza, or Gustav Lundgren.

During his career, has performed and/or recorded with international artists such as Gisele Jackson (Ray Charles, Donna Summer), Ray Gelato, Prince Philip Mitchell, and Seamus Blake, among others.

He performed in clubs and festivals around Europe, USA, and Brazil and works as a piano teacher, producer, and composer. 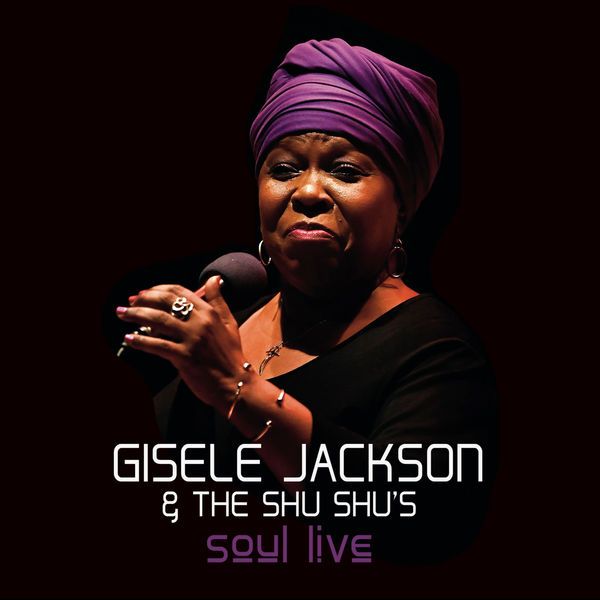 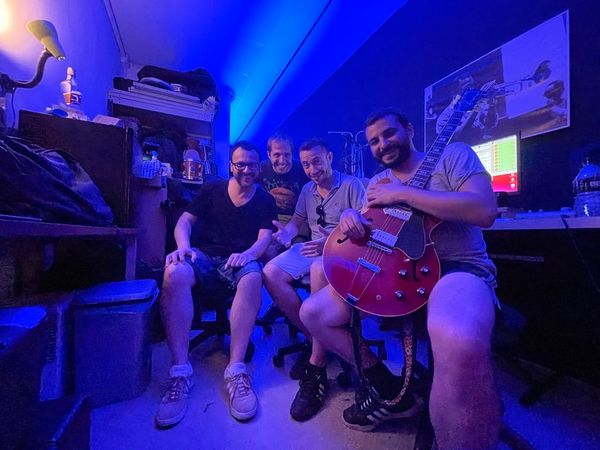 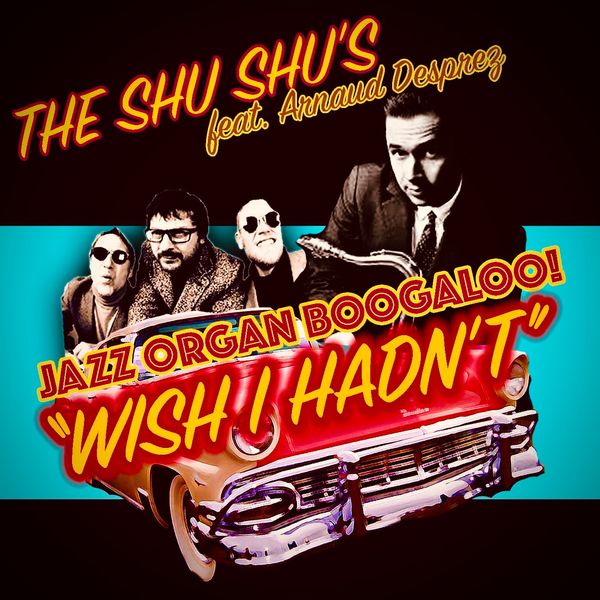